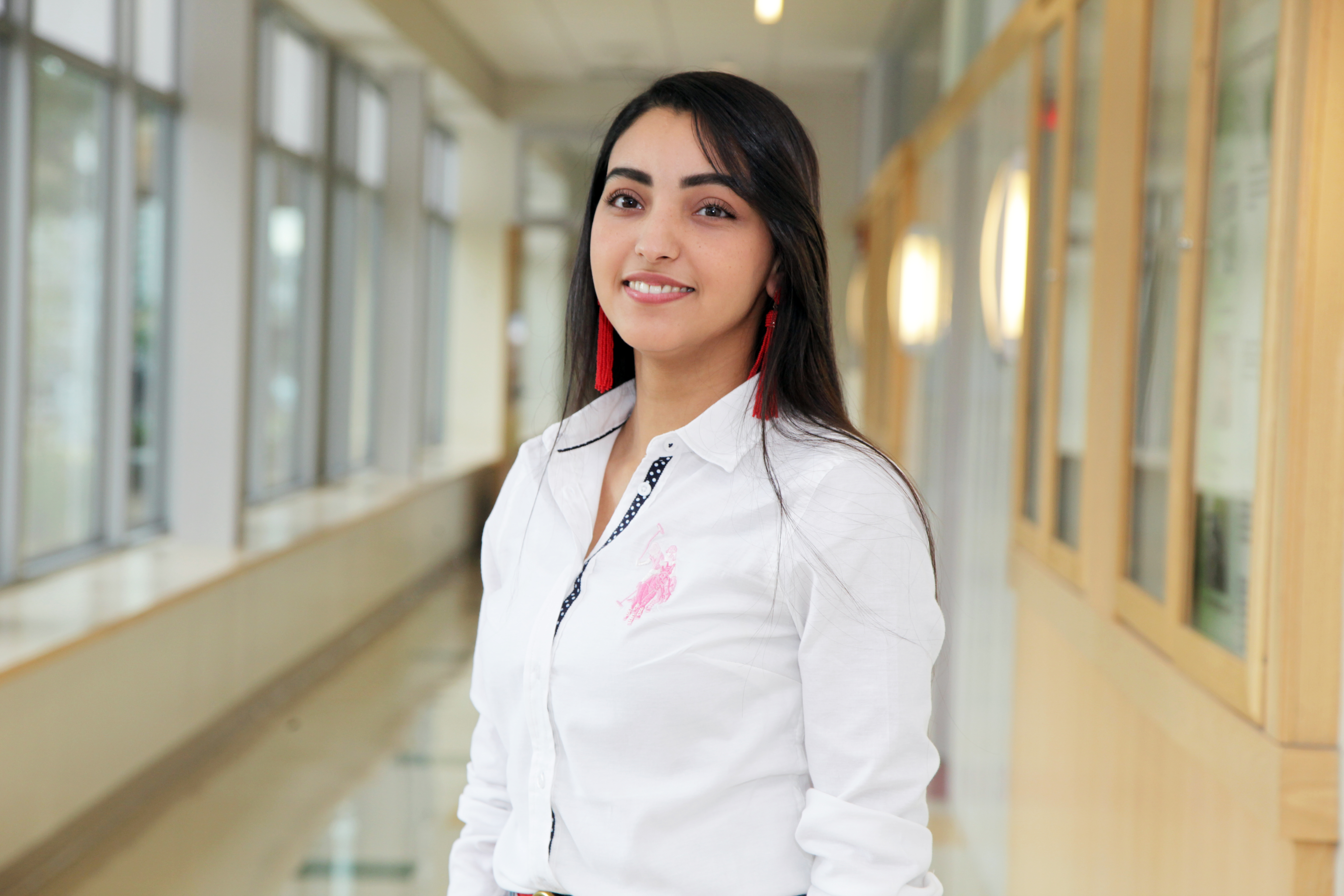 Oumaima Erragragui came to Bunker Hill Community College from Morocco in the Fall of 2017 to study electrical engineering. At BHCC, Oumaima became deeply involved in student life and served in several leadership capacities at the college, including as President of Alpha Kappa Mu, BHCC’s 5-Star Chapter of Phi Theta Kappa, and in that role expanded the capacity of the society to serve more students. She also served as a Senator on the Student Government Association, President of the Arab Club, a member of the Curriculum Committee, and as an ACE (Achievement, Cultural Competency, Excellence) Mentor in the Office of Learning Communities.

Oumaima is a 2020 Hack.Diversity fellow, a unique internships-to-employment program that provides diversity consulting and training for companies. She also volunteered as a tutor in BHCC’s Math Space, and for the past two years taught Math to youth in a Summer program for the El Huda Society. Her future goals include transferring to a four-year university and completing a Bachelors degree in electrical engineering.