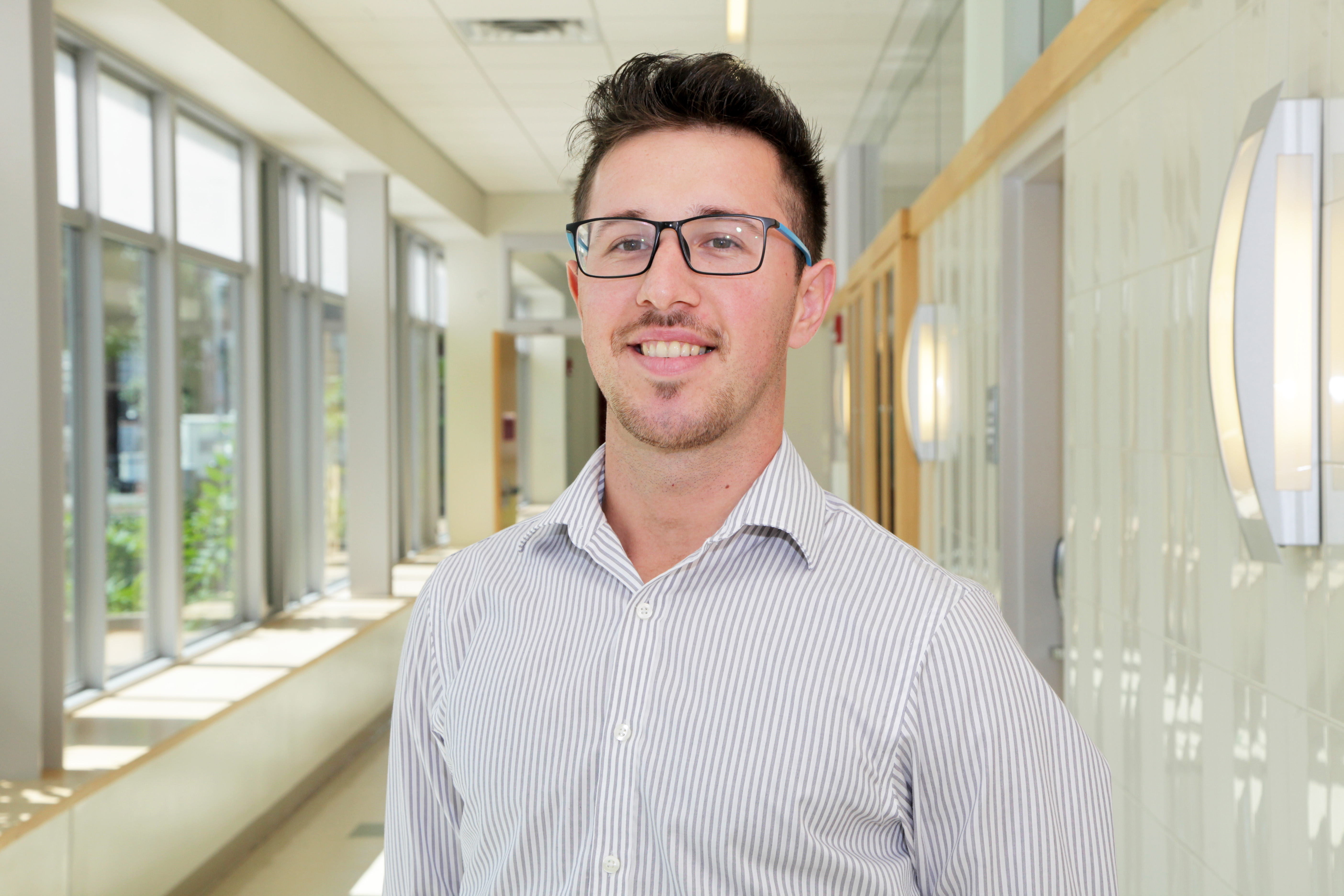 After obtaining a degree in Architecture in his home country of Albania, Elidijon Tafa came to Bunker Hill Community College in the Fall of 2017 to pursue a degree program in Visual Design. At BHCC, Elidijon served as a Senator of the Student Government Association, Vice President of Service for Phi Theta Kappa Honor Society, a member of the Art and Design Club, and as a Student Employee in Student Central, BHCC’s centralized student service center.

Elidijon planned BHCC’s Annual Blood Drive with the American Red Cross, served as a member of the Curriculum Committee, and participated in numerous leadership experiences, including the Faces of Leadership and Voices of Dialogue Conferences at BHCC and the 2017 Fall Leadership Conference of the Community College Student Leadership Association. Elidijon is currently working as a Communications and Marketing Intern at All In Energy and plans to pursue a career in promoting inclusive clean energy.

In addition to being named a member of the PTK All-Massachusetts Academic Team, Elidijon was this year’s New Century Workforce Scholar and was awarded a $1,250 scholarship for this honor.