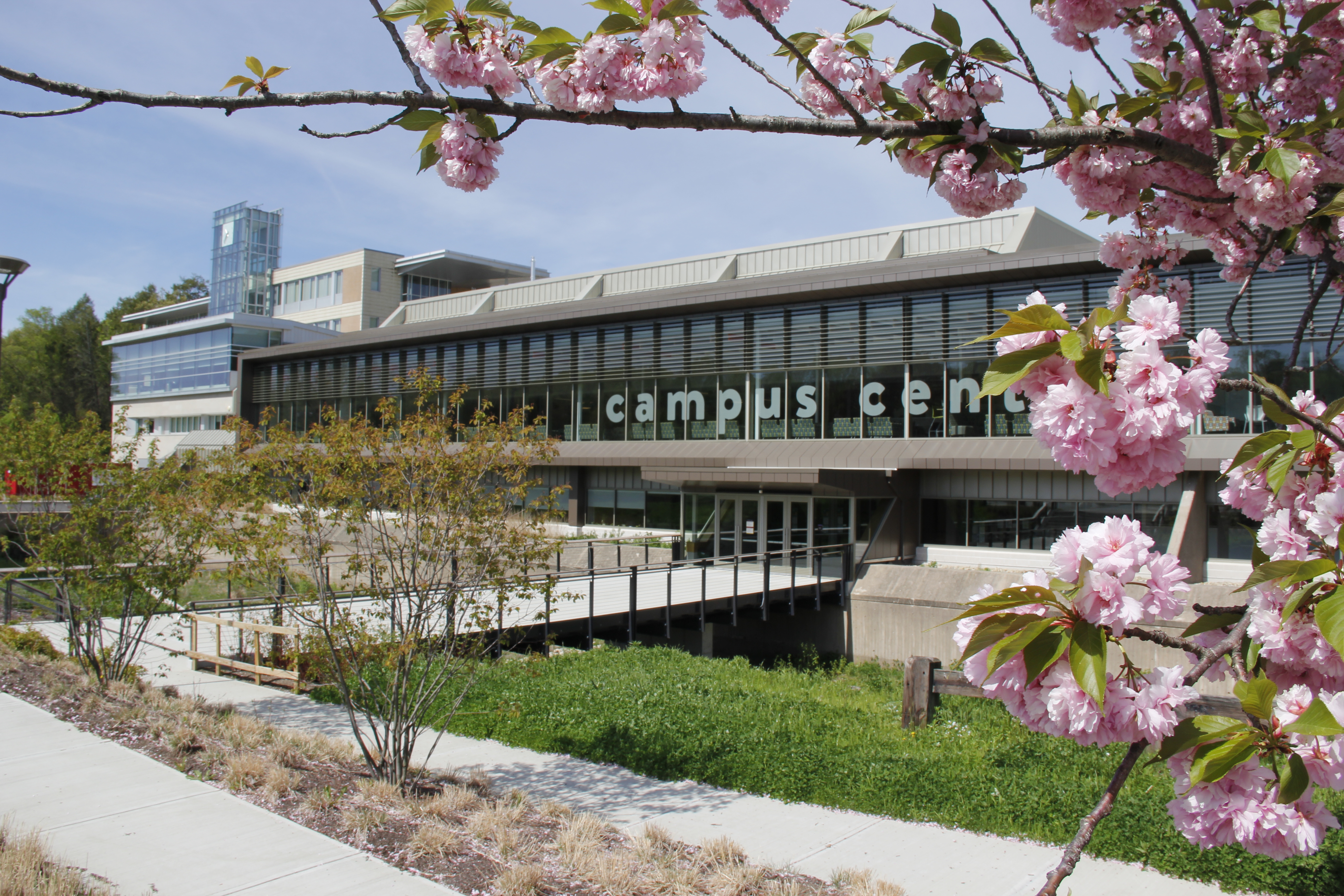 The money is expected to be put toward a future renovation project at the in HCC’s science facility, called the Marieb Building, where the first floor already has been renovated following a gift from Marieb before her death.

The first floor of the Marieb Building, called the Center for Life Sciences, opened in the fall of 2018, said college spokesman Chris Yurko. It’s got a state-of-the-art microbiology and biotechnology labs as well as an ISO-certified, instructional cleanroom.

Monday’s donation, pending approval by the board of trustees, most likely will be used to renovate the second floor, which houses the college’s veterinary technician program, kennel and surgical unit, as well as anatomy and physiology labs.

There is no date set for the project, Yurko said. It would be the second in a three-phase rehab of the three-floor building.

“This is thrilling,” said HCC President Christina Royal in a news release. “We are honored and incredibly grateful for the Marieb Foundation’s generous and unprecedented gift. This will support HCC’s continued investment in high-demand, high-wage fields in STEM and healthcare and help us provide generations of students with the academic space and experience they need and deserve. The Marieb Building represents the heart of her life’s work, since HCC is where her career began.”

“This gift is a testimony to the importance of community colleges in the lives of their students,” said Carlos Santiago, commissioner of the state Department of Higher Education. “Under President Royal’s leadership, HCC is to be congratulated for raising the bar for community college philanthropy that will benefit all of our public institutions.”

Marieb, who died in 2018, was the college’s biggest benefactor during her lifetime. She donated more than $1.5 million in large and small amounts, including a $1 million gift in 2014 to support construction of the Center for Life Sciences and the Center for Health Education & Simulation.

Holyoke Community College’s largest gift up to that point was a donation from alumnus and Yankee Candle Co. founder Michael Kittredge. Kittredge, who died in 2019, donated $1 million in 2003 to establish the Kittredge Center for Business and Workforce Development.

The largest previous gift to any Massachusetts community college was a $5 million donation to Cape Cod Community College in January 2019, according to the Chronicle of Philanthropy’s online database.

Last year, the Marieb Foundation made a $1 million legacy gift to HCC that Marieb had set up as part of her estate plan. The money was targeted for programs that benefit nontraditional-age students, particularly women.

Marieb started working at Holyoke Community College in 1969 as a professor of biology after earning a bachelor’s degree from Westfield State College, a master’s degree from Mount Holyoke College and a doctorate in zoology from the University of Massachusetts.

She started writing textbooks on anatomy and physiology to address complaints from her nursing students that the materials then available were ineffective. To inform her writing, she enrolled in HCC’s nursing program and graduated with an associate degree in 1980.

She retired in 1993 to devote herself to writing, and was the author or co-author of more than 10 bestselling textbooks and laboratory manuals on anatomy and physiology.

In 2016, Marieb ranked seventh on Time magazine’s list of the “100 Most Read Female Writers in College Classes,” just behind “Frankenstein” author Mary Shelley and beating out George Eliot, Alice Walker, Charlotte Bronte and others.

Former HCC President David Bartley used to introduce her as the Stephen King of anatomy and physiology, according to the news release.