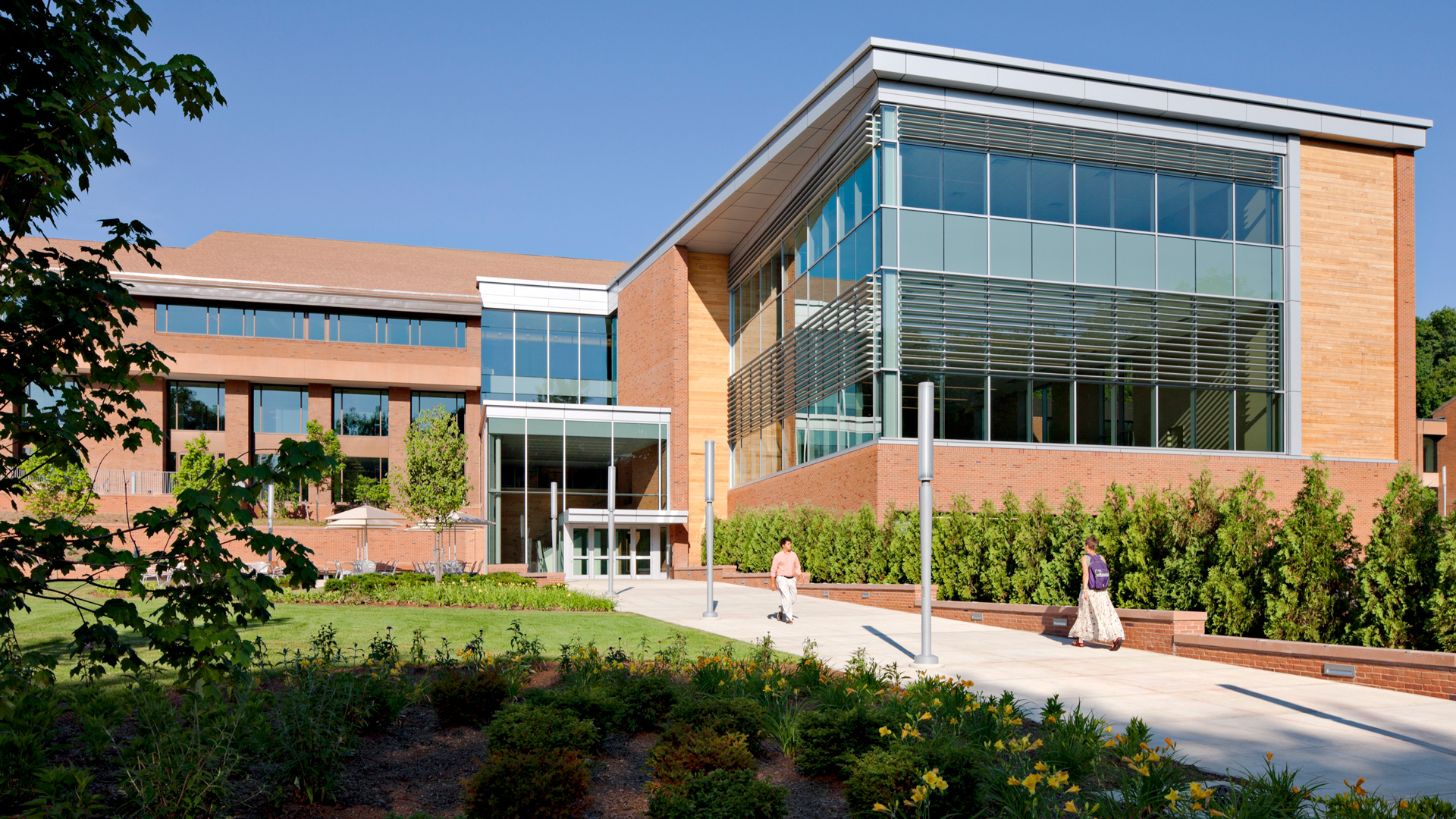 Originally published in the Greenfield Recorder

GREENFIELD — After being elected by her peers and officially appointed by Gov. Charlie Baker on Sept. 2, Judith Roberts, executive director of The Literacy Project, has joined the Greenfield Community College (GCC) board of trustees.

Roberts became a student at GCC while she was a single mother in her early 30s, a GCC press release states. After graduating from GCC in 1995, she went on to Smith College, where she earned her bachelor’s degree with honors, and then to Harvard University, where she got her master’s degree in community-based education and a certificate in nonprofit management.

“I’m proud and pleased to serve my fellow GCC alumni,” Roberts said of her appointment to the board of trustees. “I very much believe in community college and the access to education that Greenfield Community College provides. I was able to climb the ladder to success by virtue of entering this school. My hope is to use my position on the board to share the opportunities that GCC has to offer even more widely.”

“She has walked in the shoes of a non-traditional student and was a single mother who began her academic degree later in life at GCC,” Salomon-Fernández said. “She went from our rigorous little college to achieve a graduate degree at Harvard University. Judith’s personal journey is both compelling and exemplary. We are delighted to welcome her to the board.”

“Our board and myself wholeheartedly look forward to Judith Roberts joining us,” agrees Robert Cohn, a member of the GCC board of trustees. “I have known Judith for many years and have observed her first-hand in getting her education and working hard to help so many as the executive director of The Literacy Project. Her devotion to all aspects of literacy and fully understanding her role in advocacy fits perfectly with our mission at GCC.”