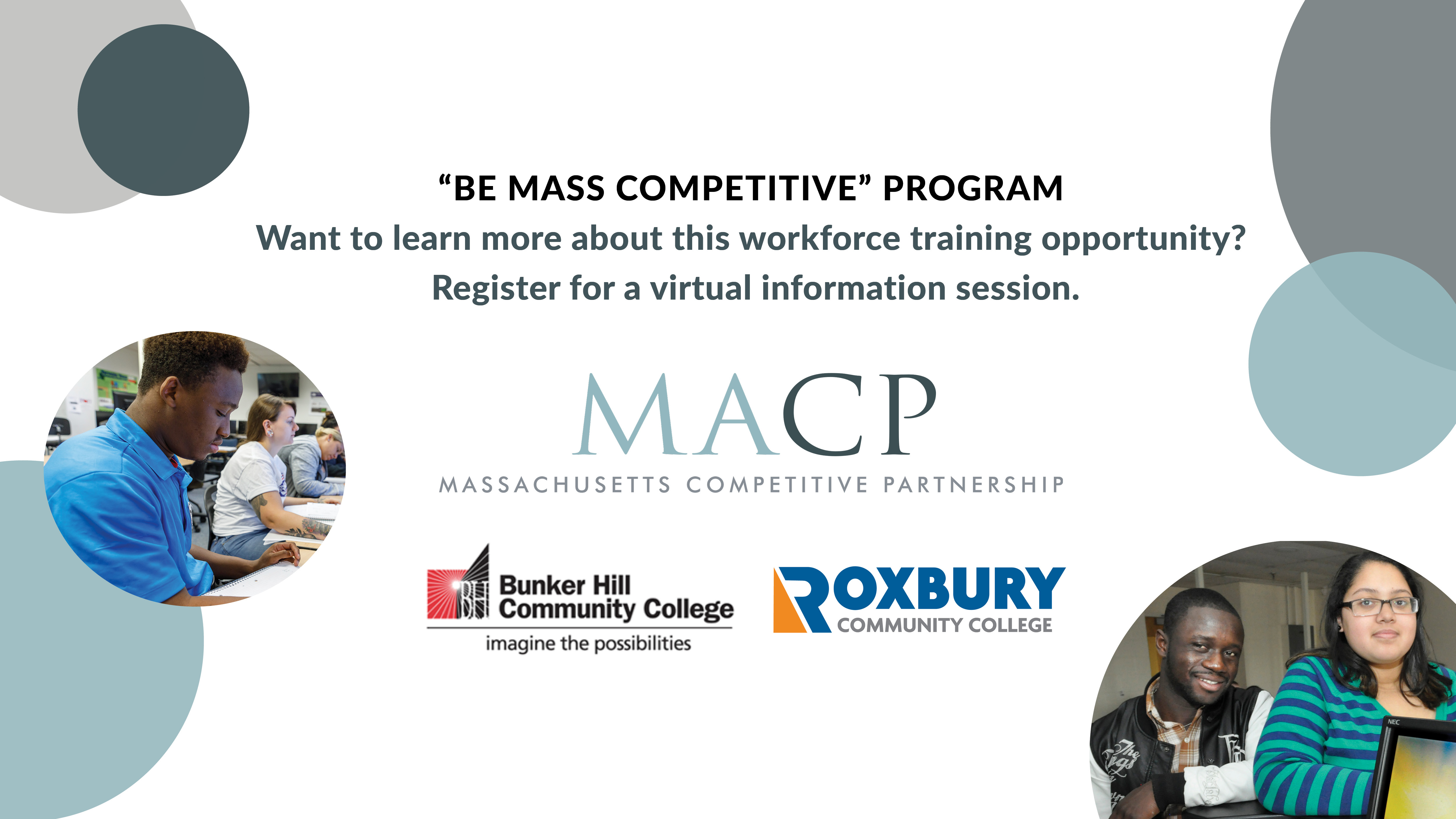 The Massachusetts Association of Community Colleges (MACC), in partnership with the Massachusetts Competitive Partnership (MACP), is pleased to announce the “Be Mass Competitive” workforce training initiative. Candidates will receive specialized training and career-placement services leading to upwardly-mobile employment opportunities at some of the Commonwealth’s largest employers. 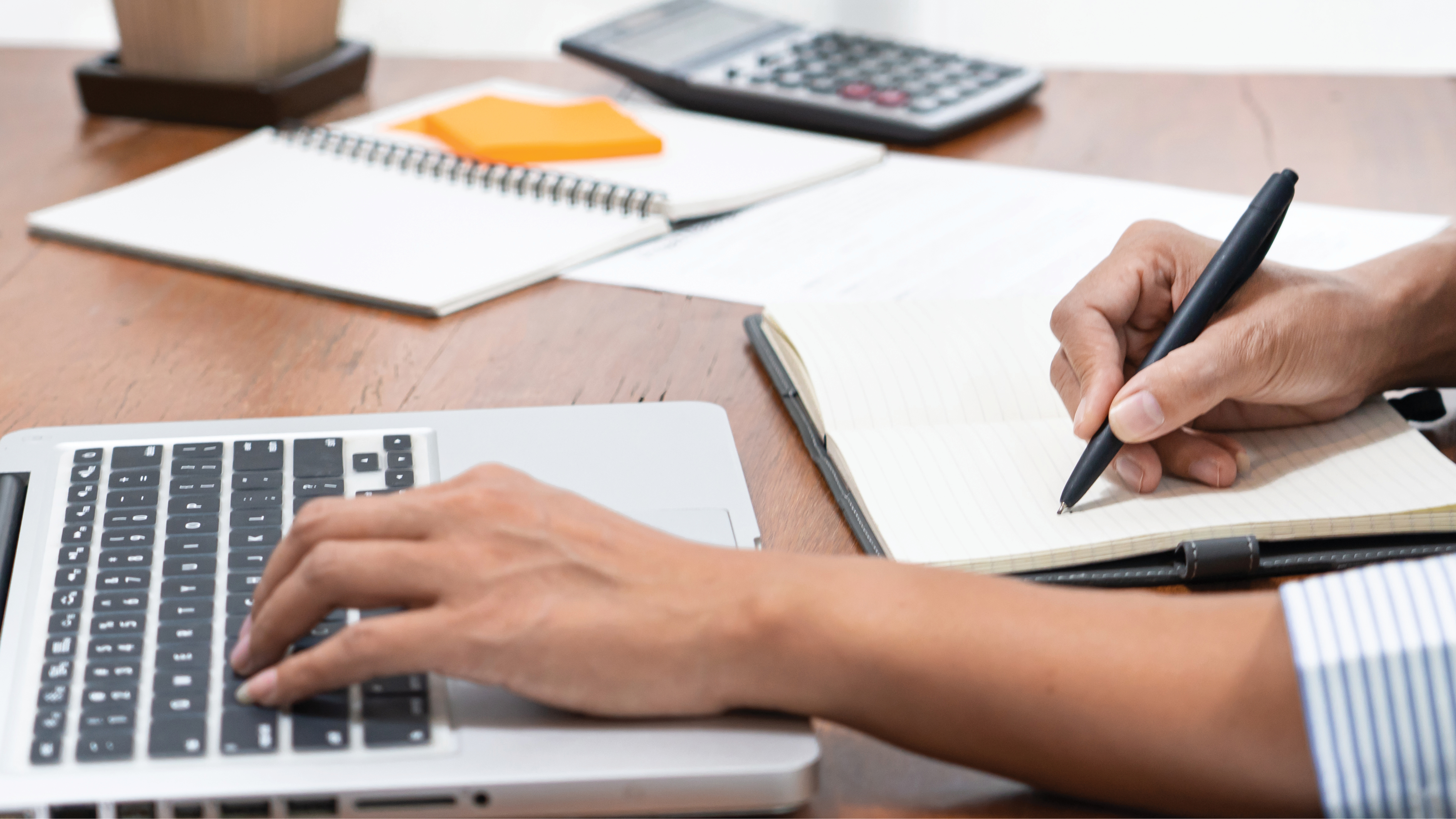 Massachusetts Association of Community Colleges Financial Well-Being Series – The ARIES Foundation for Financial Education, Inc is a nonprofit dedicated to the mission of trying to help everyone have a better relationship with their money. 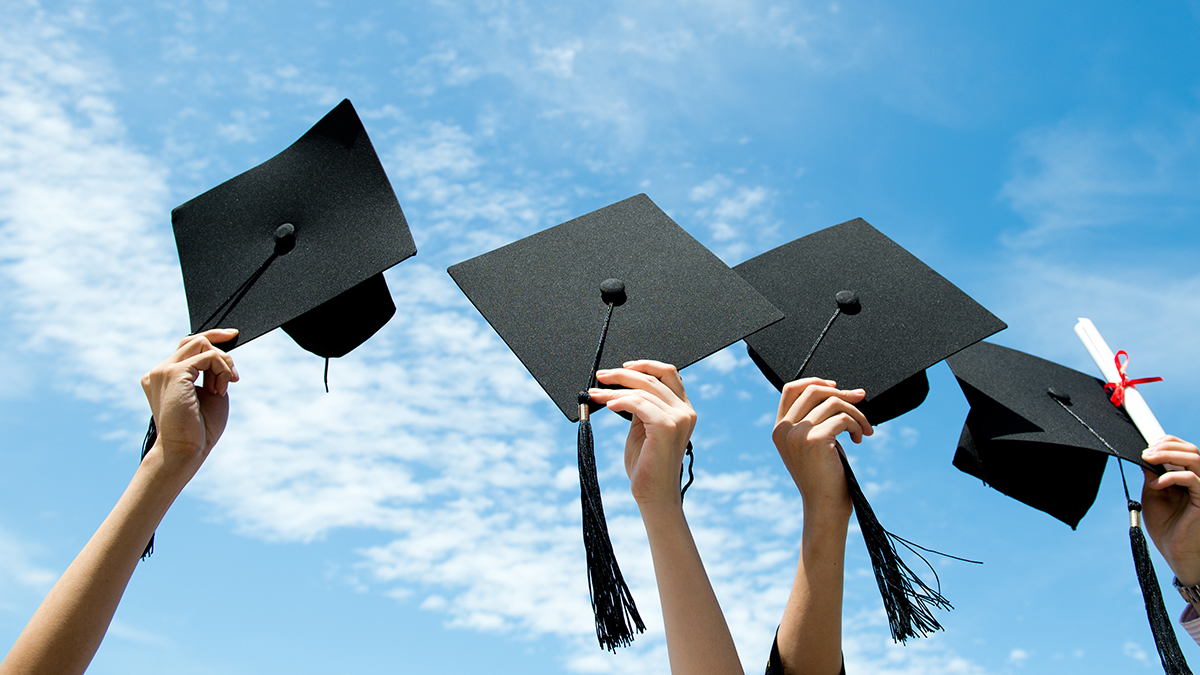 Commencement season is that time of year when new careers are launched, as thousands of students enter the Massachusetts workforce, degrees in hand, ready to put their years of education and training to work at local companies. 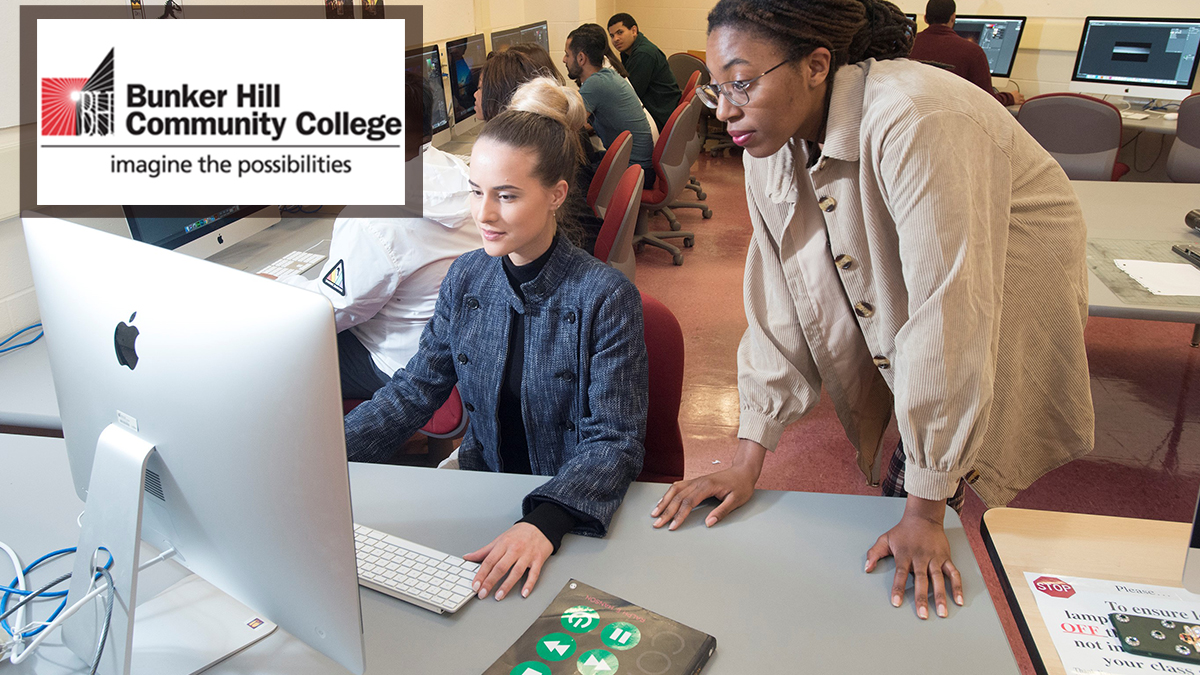 Bunker Hill Community College, in collaboration with Google, offers a five-course certificate developed by Google, which includes an innovative curriculum designed to prepare you for an entry-level role in IT support. 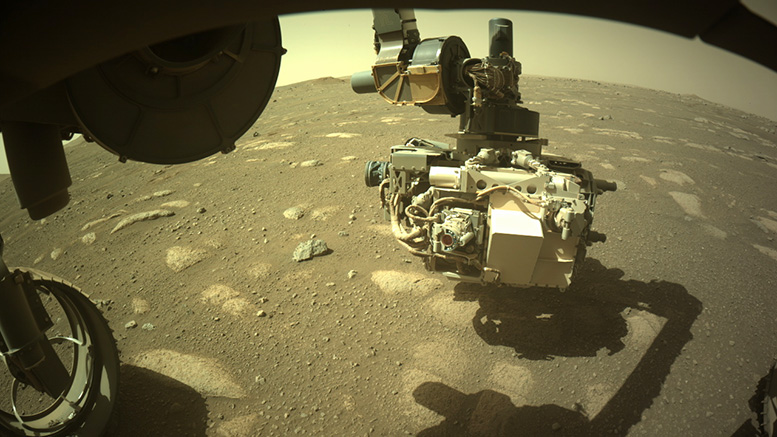 Five years out of HCC, Gruel was part of the Pathfinder mission that landed the Sojourner rover on Mars, the second Mars mission since the Viking became the first-ever U.S. mission to Mars in 1975.